Welcome
read more about us

Visit Us In Person

It can be uncomfortable to visit a new church; we want to make your experience at The Bridge the best it can be.
Please, come as you are and wear whatever makes you feel the most comfortable.

Experience Church. Anywhere. The Bridge Online is a great way to keep up with our latest messages or check out what a weekend at The Bridge is all about. Join us online Sunday at 10:00 AM PST.

It doesn’t matter where you call home, becoming a part of our Bridge Family is as simple as joining us online each week.

We will continue to provide a weekly experience for you and your family to engage in the Bridge Church services.

What does a service at the Bridge Look Like

A Word from our Pastoral Staff

In every service we start with praise and worship to connect us with the purpose for which we were all created and to prepare our hearts for hearing a relevant, straightforward message based on Scripture and designed to be helpful in your everyday life. God’s plan and our goal is that the message will help you develop a growing, exciting relationship with Jesus Christ, while providing a strong Biblical foundation for your life.

Then the Lord said to Moses, “Depart and go up from here, you and the people whom you have brought out of the land of Egypt, to the land of which I swore to Abraham, Isaac, and Jacob, saying, ‘To your descendants I will give it.’ 2 And I will send My Angel before you, and I will drive out the Canaanite and the Amorite and the Hittite and the Perizzite and the Hivite and the Jebusite. 3 Go up to a land flowing with milk and honey; for I will not go up in your midst, lest I consume you on the way, for you are a stiff-necked people.” – Exodus 33:1-3

Missed a Sermon or want to hear it again?

Find weekly sermon videos and downloadable sermon notes from The Bridge Church here on our website.

Teaching by The Bridge Kids

Weekly Small Groups To get involved in

Monday evenings are broken into men's and women's groups to provide an in depth study of the Bible where we discover what it means to be men and women living for Christ while always keeping the eternal consequences (whether good or bad) of our actions in mind. These Bible studies promote personal growth and individual revelation while sharing testimony and working toward submission to God as a group.

Reading the Bible daily is great! However, to fully know the nature of God and to work through salvation, in depth study of the Word is required. Each Thursday, there is an in-depth study to encourage each attendee to grow their own knowledge by truly studying the Bible on their own. Thursday nights are a great way to jump-start your own journey in walking with Christ to reach your full potential as His disciple.

Praise and Worship is where we become one with God. Through a time of music and prayer, we show our true passion for Him. It is in this time of intimacy, the Holy Spirit alone can perform miracles. Healing's (physically and emotionally), lives restored and renewed, addictions left behind, and realization of self-worth are just the beginning of a night spent in the presence of God.

Let's cut right to it

God is almighty God, the creator of everything. Jesus Christ is the Son of God, who is fully God and became flesh, giving His life for us that we could have relationship with God for eternity. Jesus died and ascended to heaven and promised we would have a counselor and advocate that would teach us and empower us. The Holy Spirit is who empowers us and is the third part of the triune God.

We believe that the Bible is the Word of God and that it is alive and powerful as the absolute truth in its inspiration by the Holy Spirit. The Truth is sharper than any sword and pierces our souls growing us into maturity in our Knowledge of Jesus Christ. This maturity will allow us to share in God’s glory by reaching lost souls for the Kingdom of God and provide a way for believers to strengthen their faith through discipleship allowing them to reach and fulfill their God given purpose in life while reaching their potential in Jesus.

After I had dropped all guard and let down my defenses, I was truly free. The Spirit was leading my life, and the things I had gripped onto previously, I felt I had no need for them anymore.

Single mother, grew up in the military, went to college and went through life unsaved. God was vengeful, wrathful, do not mess with him. But then found The Bridge Church and really started understanding who God is and the love he has for me.

Grew up in a broken home. My dad was an angry alcoholic. My mother kicked him out and I chose to move out with him. We were homeless a couple times and I started drinking and smoking pot at 16 years of age to get out of my own mind.

In Person and Live Stream Times:

Or A Training ground
for a growing, exciting relationship with Jesus Christ 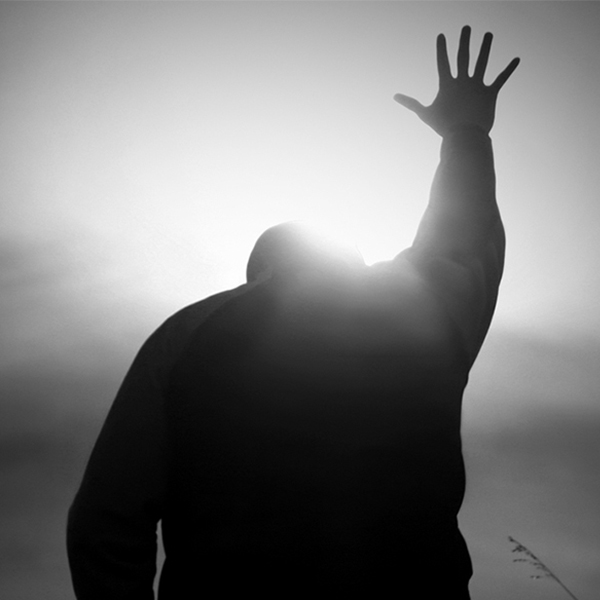 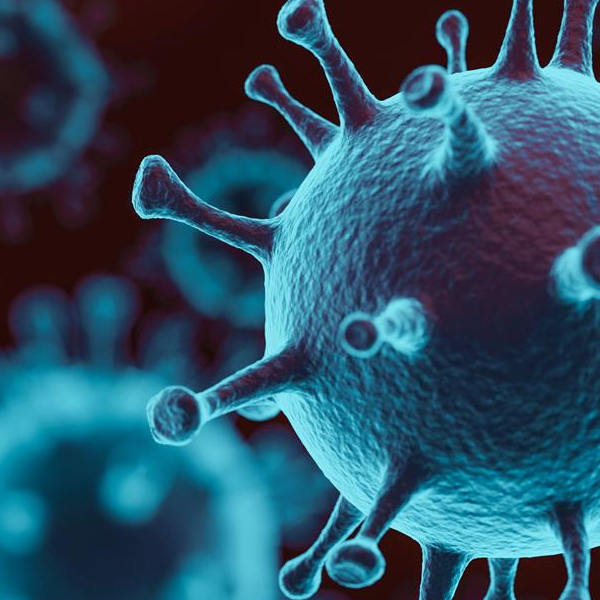 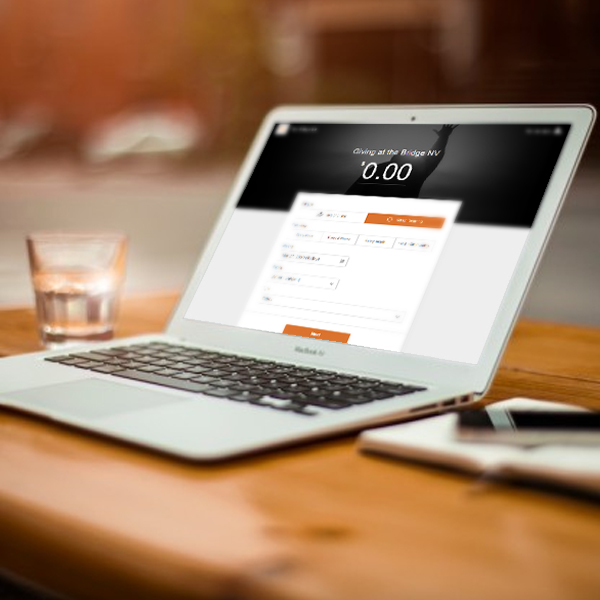